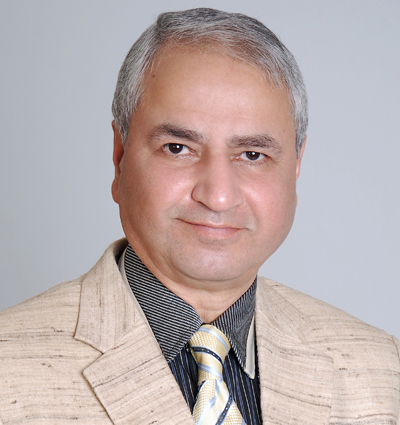 I am honored to be elected as a Chairman of the Himalayan Rescue Association Nepal (HRA) and would like to express my sincere thanks to all the members and well wishers of HRA who have trusted me to lead the this Association to achieve its objectives further.
Read More

The Himalayan Rescue Association (HRA) is a voluntary non-profit organization formed in 1973 with an objective to reduce casualties in the Nepal Himalayas, especially keeping in view the increasing number of Nepalese and foreigners who trek up into the remote wilderness.

One of the most important tasks of the HRA is to try to prevent deaths from Acute Mountain Sickness that confronts foreign trekkers and Nepali people. For the last 43 years, the HRA has helped make a safer Himalaya for tourism. Since its inscection, it has manned a small aid post in the Khumbu village of Pheriche at an altitude of 14,343 feet. The Pheriche aid-post is manned twice yearly during the trekking season by volunteer doctors. 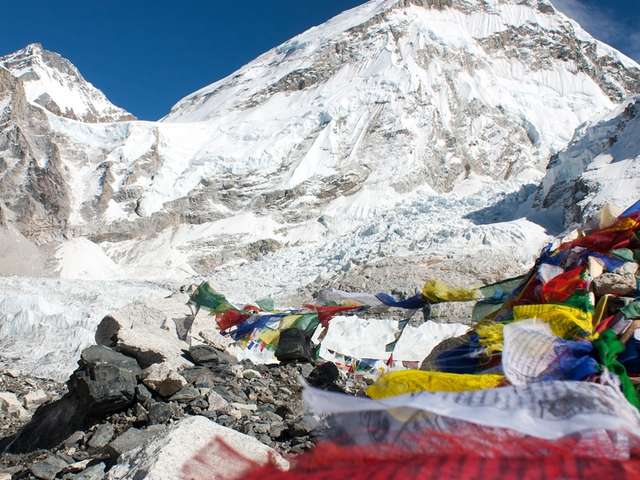 A few years ago most people who came to visit the Himalayan already had a lot of experience hiking in their home countries. These people needed to be warned of the subtle hazard of Acute Mountain Sickness (AMS), but in general, they were aware of mountain safety. This fact is no longer true, as many people start into the high mountains…

Travelers are drawn to high altitude places in ever increasing number- Nepal alone now receives more than one hundred thousand trekkers from around the world every year. It can be easy to under-estimate the dangers of altitude illness; deaths from these conditions are all the more tragic because they are entirely preventable… 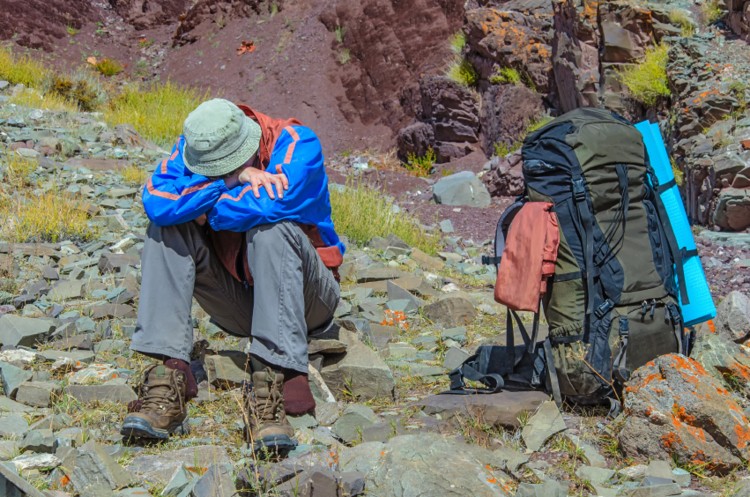 Executive Committee of Himalayan Rescue Association Nepal was elected on 18th  December, 2020 (2077/9/3), Friday to serve a 3 years term. The newly elected members of the executive committee are as follows: Hari Prasad Dharel [...]

We are deeply in grieve on sudden and untimely demise of HRA, CEO, Prakash Adhikari today on 23rd October, 2020 (caused by Covid – 19). His support and contribution towards the Association and its activities [...]

Though the whole country was on lockdown, HRA continued the operation of Manang and Pheriche Aid-post in Annapurna and Everest Region for Spring Season 2020. HRA Manang Aid-post was opened from 14th March 2020 to [...]

Dr. Luanne Freer, MD When I began my medical career [...]

PRAKSH ADHIKARI Nepal is many things to many people. While [...]