Besides Medical clinics at Pheriche, Manang and Everest Base Camp, the Himalayan Rescue Association Nepal began conducting a satellite medical clinic at Thorong Phedi, on the base of the Thorong La pass.

Thorong Phedi (4,550m.) was thought to be a sensible place to establish a satellite clinic with the dual aims of helping more trekkers with medical problems and widening the HRA mountain safety network in the Himalayas. Survey data from Manang Spring 2007 team confirmed that trekkers thought Thorong Phedi a logical and desirable place for a medical post. Thus, the HRA Manang crew of the Fall 2007 season went to Thorong Phedi and provided a medical services to the trekkers, trekking guides and porters including locals working in the hotels.

The clinic has not been in operation now due to the technical reasons. 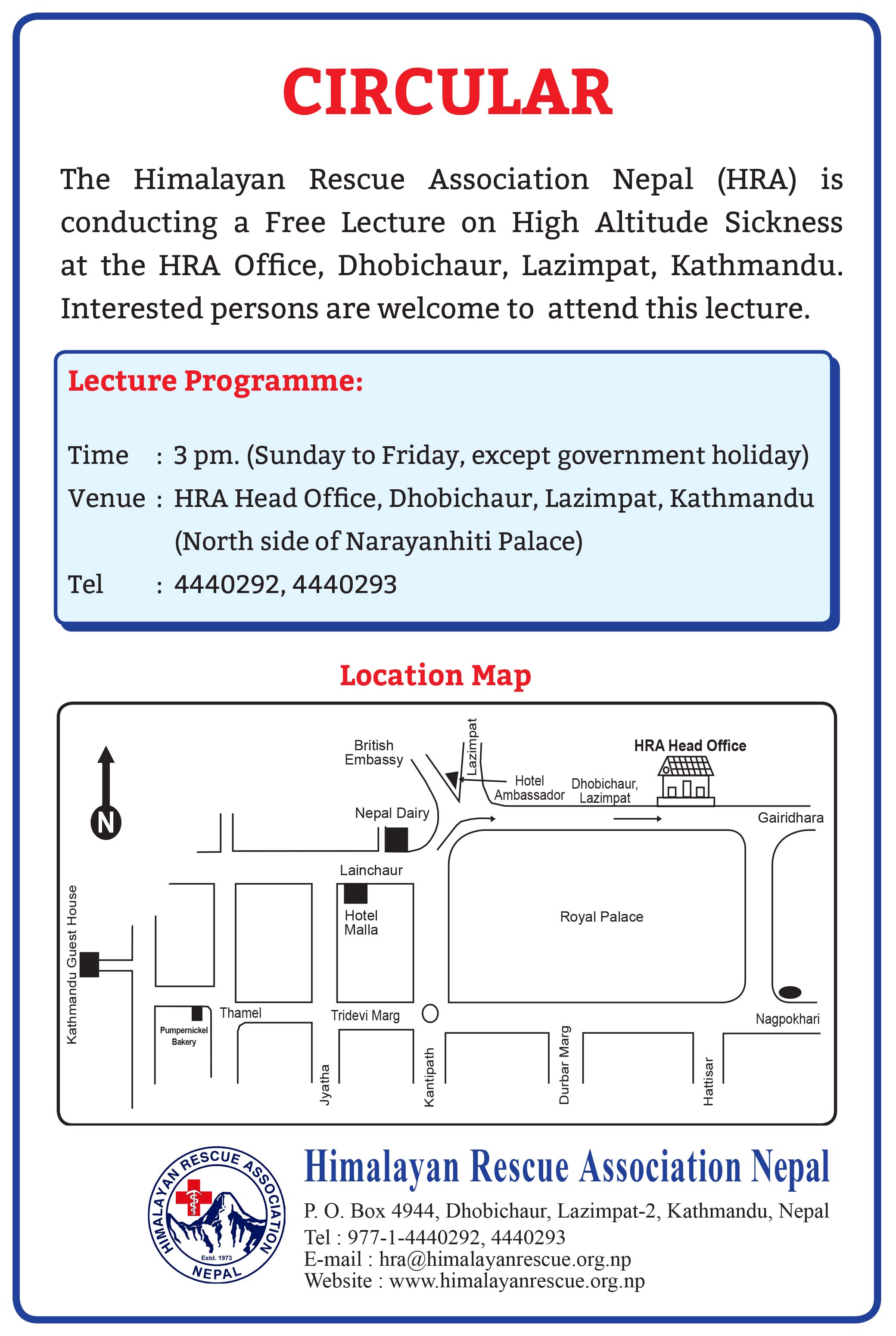